Season of Life: Life turns out differently than we plan

I’ve been wanting to write this blog post for a long time, but I have stopped myself because I haven’t been able to find the right answers. Before I start talking about possible answers to the question I have, I wanted to first talk about how life turns out differently than we planned or hoped for. So this is part one of a series that I want to do because I think we have all dealt with this in some way or at some point in our lives. Read PART 2 HERE.

I’ve been feeling the most depressed lately than I have felt since Justin has passed away. I’m not sure if it’s the time of year that is adding to it, but it’s been hard to feel motivated to do anything. I’ve heard a lot of widows say that the second year was the hardest and I’m starting to see why.

The first year after Justin passed everything was numb. I didn’t allow myself to think about the future and what I was going to do. I told myself I would just get through the first year and think about all that stuff when I got there. The second year came and I was confronted with the reality of my situation. It was a lot to deal with all at once and it was hard to accept.

I would love to know how your life has turned out differently than you planned. One thing I’ve learned through starting Coco’s Caravan Community is that life goes differently than all of us planned. No matter what it is, we do all have that in common.

You can read more about my story HERE

The basement is slowly starting to turn into a hom

I get this question often about if I’ll ever be

My last Valentine’s Day with Justin was incredib

I have new followers since I posted that reels vid

We never thought he would make it to the twins bir

What the what?! I woke up this morning to 100k and

I started unpacking last night because I couldn’

The basement is done!!! 🙌 I live with my parent

My little #colorado boy ❤️ Justin would be so

The kitchen starting going in this weekend! 🙌 W 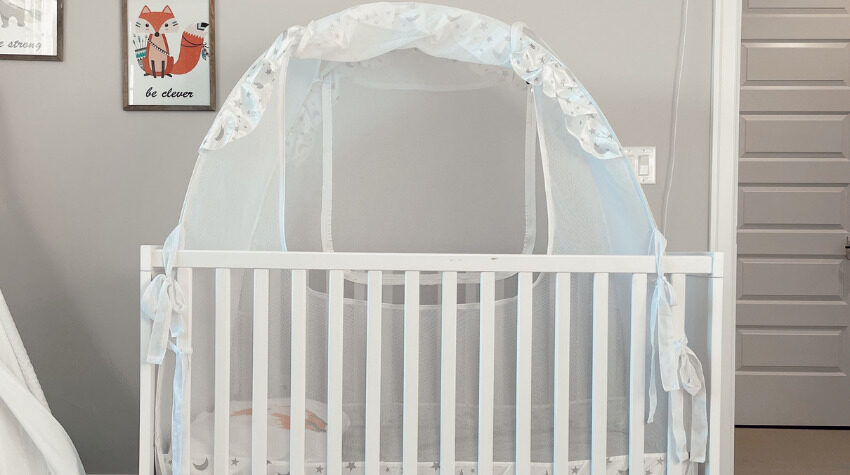 The basement is slowly starting to turn into a hom

I get this question often about if I’ll ever be

My last Valentine’s Day with Justin was incredib