I am a planner which means I am not good at coming up with things at the last minute. When I was pregnant I made sure I had everything ready for when the twins came. One thing I told Justin over and over was how I didn’t want to be in the hospital trying to decide on names for the boys. We needed to have them decided by the time these babies came. I’ve had so many people ask how we came up with the boys names so I thought I would do a blog post on it. You can read more about my story HERE.

Everett was the first name we agreed on and both really liked. We got the name from one of Justin and I’s really good friend Will. Will and I have known each other since High School and Justin and Will became best friends in College. Will’s last name is Everett and we always really liked the name. Justin first suggested it and I thought it was perfect.

We decided that Baby A would be called Everett because we agreed on that name first. For those of you who don’t know Baby A is the baby that comes out first.

Remember when I said coming up with one boy name was hard…well coming up with a second one was even harder. We didn’t officially decide to name Baby B (Marshal) until a week or two before the twins were born.

My sister gave me a baby name book and I would read from it before Justin and I went to bed each night. One night I was reading through the names and Marshal came up. I have an uncle named Marshal and I’ve heard it all my life, but it didn’t stand out as an option until we read it from the book. Justin loved the name and he really wanted to name Baby B Marshal. I also loved it, but still wasn’t sure.

When Justin was admitted into the hospital just three months before the babies were born we still hadn’t decided on Baby B’s name. He loved Marshal and at the time I liked Logan. The nurses would ask if we had come up with names and we told them we were undecided.

So they started a poll between all the nurses voting between Marshal and Logan. They would update us each day on which name was winning. Logan was in the lead, but the more I heard Marshal the more I started to lean towards it. It was really sweet of them to be so involved. So I like to believe that whole experience got me to agree on the name Marshal.

My uncle Marshal and Justin were really close. They shared a love for working on cars and the outdoors. When Justin first had cancer he wanted to make it a goal to hike the Tetons. When he told Marshal about his plan he was on board to make it happen. They went on the hike the summer after he was cancer free. He holds a special place in our hearts and I’ll think of all the memories they shared together everytime I see my Marshal.

Choosing the middle names was a lot easier to do.  We still had some disagreement, but thankfully we figured it out.

We asked a lot of our family and friends to help with middle name ideas. Someone suggested we give both the boys Justin as their middle names. I thought that was cute because it didn’t seem fair that one would get his name and the other wouldn’t. When I suggested it to Justin he did not like it, in fact he didn’t even want his name to be a middle name at all. He thought his name was boring and not middle name worthy.

My mom suggested at one point that both of their first names be Justin and go by their middle names. I responded with a laugh saying that would be every teacher’s worst nightmare! 🙂 She then realized how awful that idea was and we both laughed about it.

I told Justin that I thought it was important that one of the boys should take his name. So because Everett was the first born we decided to give him the name Justin for his middle name.

Justin really wanted Marshal’s middle name to be after my dad. For those of you who don’t know my dad, his name is Rulon. I love my dad dearly, but his name is a little different (lol).

I finally agreed with Justin and we decided to give Marshal the name Rulon for his middle name.  My dad was so touched and even got emotional when we told him. After that special moment I was so happy we decided to do that!

I’m so happy that we were able to make this decision together before Justin passed. I think its so pretty cool when names have backstories and they will have plenty to share about their names through out their lives! The best part is having Justin apart of all those stories when they tell them!

Link in bio to get to my course! Can’t wait to s

Surprised my sister on our way to visit our parent

Link in BIO to watch my vlog! Sharing all the fun

Annie’s Mac and Cheese is a favorite in our home

Watch full video on my YouTube channel to see wher

Photos are so important! Use promo code: BACKTOSC

Memories and places can be so painful! A reminder 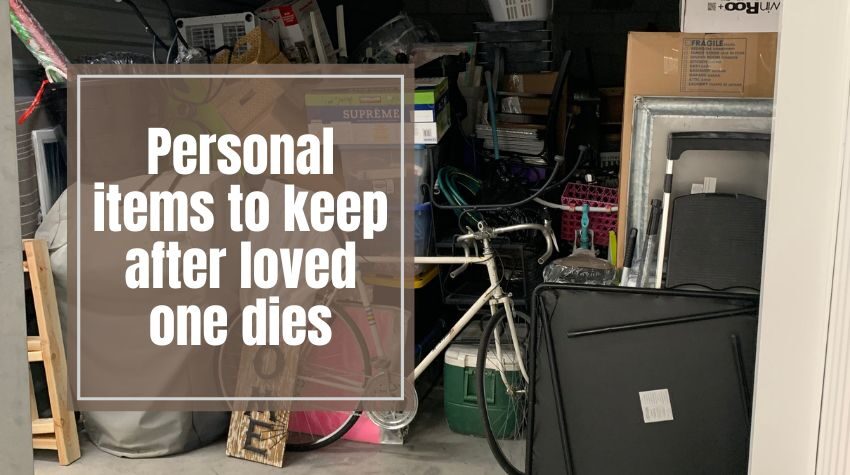 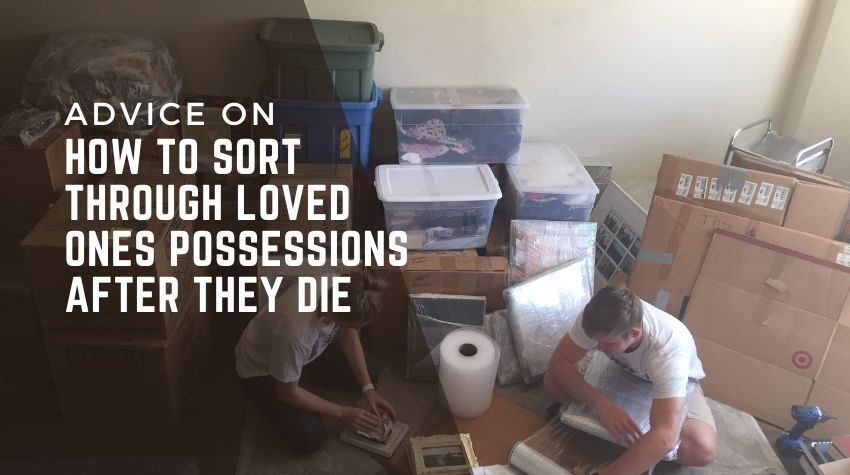 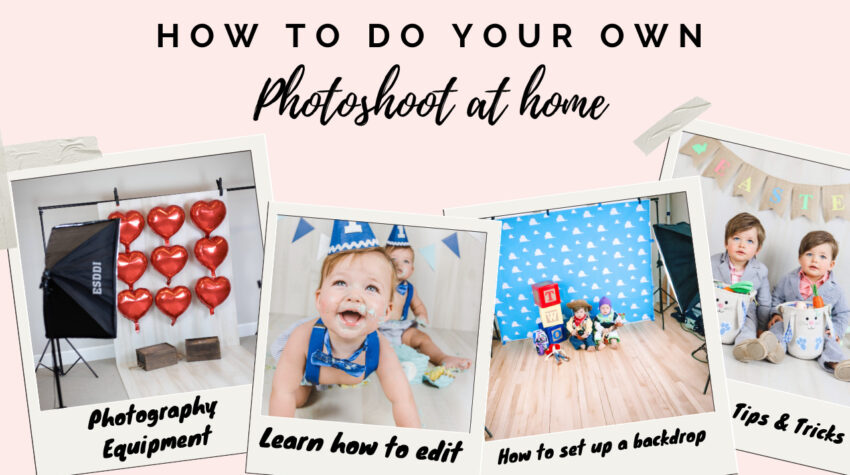