I’ll never forget the day we went into our first ultrasound after I found out I was pregnant. We were not expecting to see two little circles on the screen. My first initial reaction was panic and worry, I had so many thoughts going through my mind. We were already taking a big leap of faith by getting pregnant with one, so it was really scary when we found out it was two.

I didn’t say much walking back to our car, all the scenarios of two were running through my head. Two car seats, two cribs, two babies to feed, etc.. I had already started to worry and Justin could tell. It didn’t take long before Justin was the one calming me down and assuring me it would be okay. He kept saying how much fun it will be to have two kids at once. He was so excited and his enthusiasm helped me come out of my worried state. It didn’t take long before we were both really excited and couldn’t imagine anything else.

Justin was a great father before these kids were even born. He took such good care of me during my fertility treatments and pregnancy. Each morning before he went to work he would get up extra early so that he could give me my morning shot. He would also make sure I had breakfast before he left because I was too sick to do it myself. He did all of this while working, going to school, and doing chemo on the weekends. In my eyes the “father” title starts when the pregnancy does. He was there to make sure all three of us were okay.

Justin was excited from day one to be a father. I’ll never forget the day I found him in the nursery staring at the cribs. He had tears in his eyes as he expressed how excited he was to meet these two boys. I’m sure sitting in the nursery that day he was imagining things being different than they are now.

It hasn’t been easy for him to watch everyone around him do things he wishes he could be doing. When the boys first got home from the hospital he could barely hold them long enough before he had to pass them back. As he has been getting a little stronger he has been able to do more with the boys. Its not easy for him and it takes every extra breath to do the simplest task. He tries so hard to get the strength to tend to one when they are crying or help with a feeding. Even the days he feels so sick he tries to spend quality time with each one.

Justin can be really hard on himself and wishes he could do more. I’m just so grateful he is here and every little thing he does means the world to me and the boys. I can tell how hard it is for him to do things with the boys and thats what makes him an even better father. When he is in pain he suffers through so that he can hold one of the boys or feed them a bottle. Thats a great father in my eyes! I couldn’t ask for a better husband and a father to Marshal and Everett.

*I posted this on my old blog a year ago for Justins first Fathers Day. So grateful he was able to be here for at least one!

Use this audio to make a cute transition video of 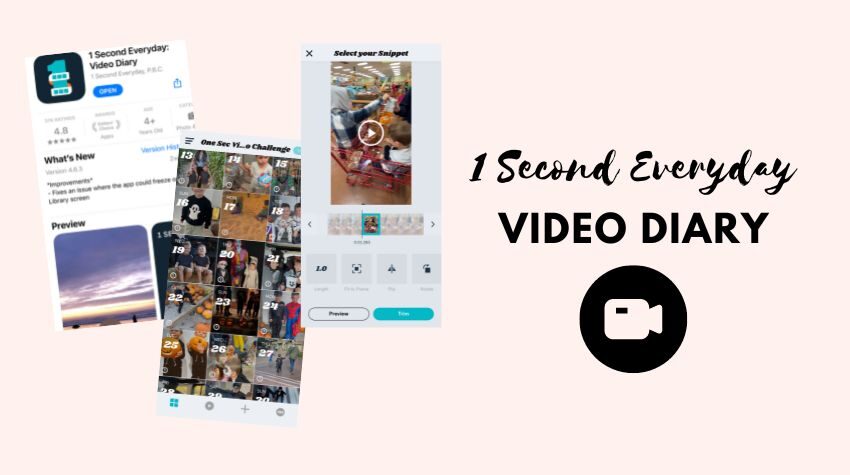